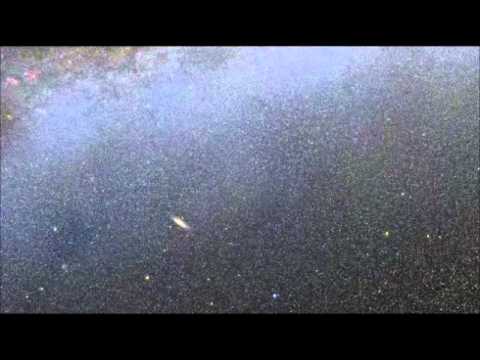 We all know the Ender’s Game movie is coming out soon. If Ender’s Game was ever made into a Broadway musical, this would be a ballad at the end of the third act, sung by Valentine to her brother before they fly away.

Guitar chords and mp3 at

It’s a paradox of achieving world peace
with peace as the end, using war as the means
To ensure the continued survival of man
they took you and trained you
put a gun in your hand

Who of us asks to be born on this earth
and is there a purpose above
Ender, the hopes of the world hung on you
but despite all the war
don’t forget you were made for love

To keep you from being
a pawn in the hands
of our brother dear Peter
we will have to soon leave here
and fly across space, across time