The Gift | "Birth of the Ender Dragon" Minecraft Animation 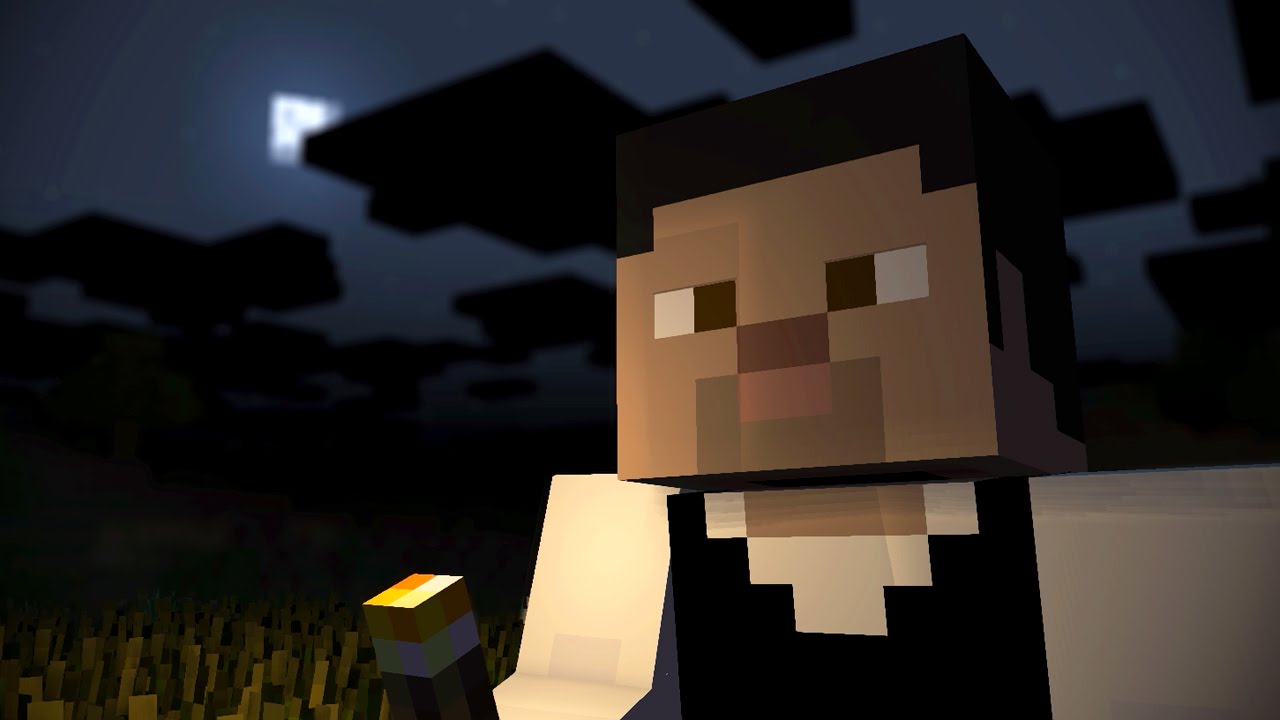 The real story of how the Ender Dragon came to be in Minecraft!

This is a concept I began working on for my second Minecraft animation, inspired by the themes and style of movies like “Close Encounters of the Third Kind” and “Signs”, “The Gift” is a story about a unsuspecting Minecraft player being visited by an extraterrestrial Enderman who gives him the Ender Dragon egg… Man no not that he hath opened the gates to Hell!

Being that this is only my second completed Minecraft animation using Mine-imator it’s still rough (the light ray effect, for one thing! Blegh…), but I learned a lot through making this and hope to apply those lessons to the next one!

Also check me out on:

Well, I must say that you know how build an atmosphere. It was overall well animated, but using a rig with eyebrows, mouth, moving eyes etc or putting a fire on the top of the torch would make it much better.

Wow this so fabulous T-T teach me pelase

super epic animation idk why the enderman gives the egg:DD

i thought he was gonna grab it yell YEET and trow it across the field lol!!

I am by NO means an expert on YouTube with my measly 130 subs lol but I watched the video where you said you were struggling to justify the time spent on your channel for the return, I think if you did more of these types of videos your channel would grow a lot more, your animations are awesome and so is the narrative/storytelling, and there's a way bigger audience for this than there is mineimator tutorials (although please never stop making those!), maybe doing more of these would help you get more out of the time you put in? Anyway, if I ever grow a large audience, I'll be sure to give you a big shoutout 🙂

Anyone else here SCP-106's theme song

The 43 dislikes were from the dragons family.

Can you make a tutorial on how to make the torch glow like that? Thanks.

Then AnxiousCynic Cooked the egg

it,s very awesome and cool. but how to close the eye when sleep in mine-imator

anxious Cynic is that a parody of the how to train your dragon the gift of the night fury?

this animation is really awesome

the music is really awesome and the animating is nice and cool ; )

WOW , THIS IS AWOSME , Btw Can You Try Other Texture Pack And Get More Rig , I Hope More Video Like This , Cool Mine Imator Creation EVER !

Thanks a lot, you should have chrushed that egg.

aaawwww i wanted to see wat happens after this

well that was stupid..

I was hatched out of an egg, my father is not an Enderman, Herobrine is my creator

This would be so nice for a series 😀