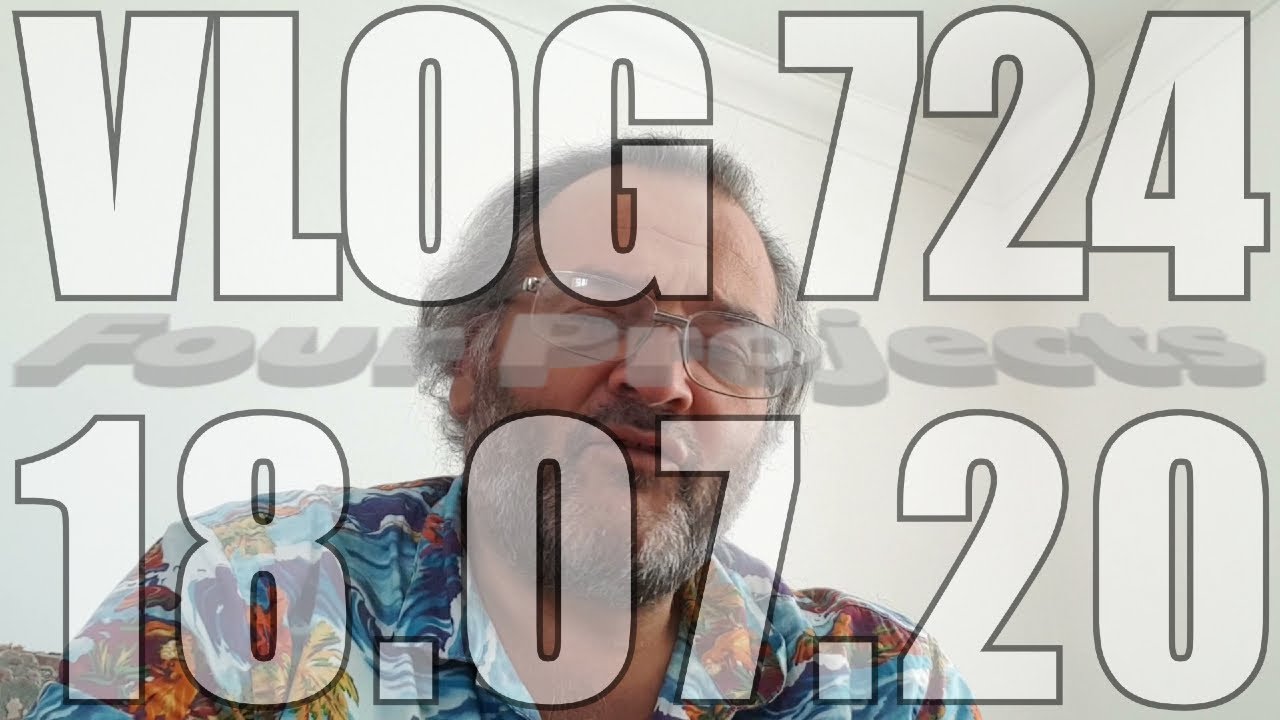 We begin with the old Compaq Presario C300 laptop and on the screen we are installing the Peppermint 10 operating system (OS). Four projects planned today: Installing Peppermint 10 OS (it has Chrome and LibreOffice), Windows Sounds (File transfer alert), External Microphone and Customised Export.

Re-installing Peppermint on Compaq. It didn’t come with Chrome, it was Firefox. Installed Chromium, uninstalled Firefox. Chromium stopped supporting Flash in 2015. Spent hours trying to find a fix for this. Lost WiFi connection to the Compaq. Had to do the re-install. External Microphone tests ready in Kdenlive. After the installation had to restart, but it was bumpy. This time it was a minimal install, no browser, no office (other one was a Microsoft one in the cloud) and no games (the chess one could not open). Still trying to play CDX The Game. I used to have a Canon Mark III Powershot camera. Used to. I had to use two mikes with that. The Camera’s mike was recording the zoom mechanism. So have used two mikes before today then and testing that is next. The two “mikes” – the Samsung and Motorola smartphone clips – are in Kdenlive and I assign the former with a Set Audio Reference and the latter an Align Audio To Reference. Automatically the latter clip physically syncs to the former one and when we press play over both tracks…Oh! Next is making the chilli con carne on cheddar on toast. Fourth task left to do. Export based on custom audio and video settings.

Had awoken from a nap, which began when I was watching YouTube. Awoke. Checked the post box. Now going to do those export tests including private uploads to YouTube. Then I can start the edit. The howler today was testing an eleven minute clip thinking it was eleven seconds and wondering why it’s going to take ninety minutes to render. Customising the export is algebraic. Edit finally starts at 19:15. At 22:40 I’m nowhere finished, but I have been customising the Kdenlive keyboard shortcuts to be like DaVinci Resolve’s, which are ergonomic (not an easy word to remember) like a QWERTY keyboard in a sense, so stopping and having a cheese and sandwich spread sandwich twice and two ready salted crisps. Plus a refill pint of water. Whilst watching Martin Scorsese. Tomorrow, maybe a takeaway or a shop, which was last done on Tuesday. Still with Kdenlive, eh? Shotcut is now a distant memory. Starving. And only one packet of crisp in the larder.

Jenny’s Theme by Audionautix is licensed under a Creative Commons Attribution licence (
Artist: