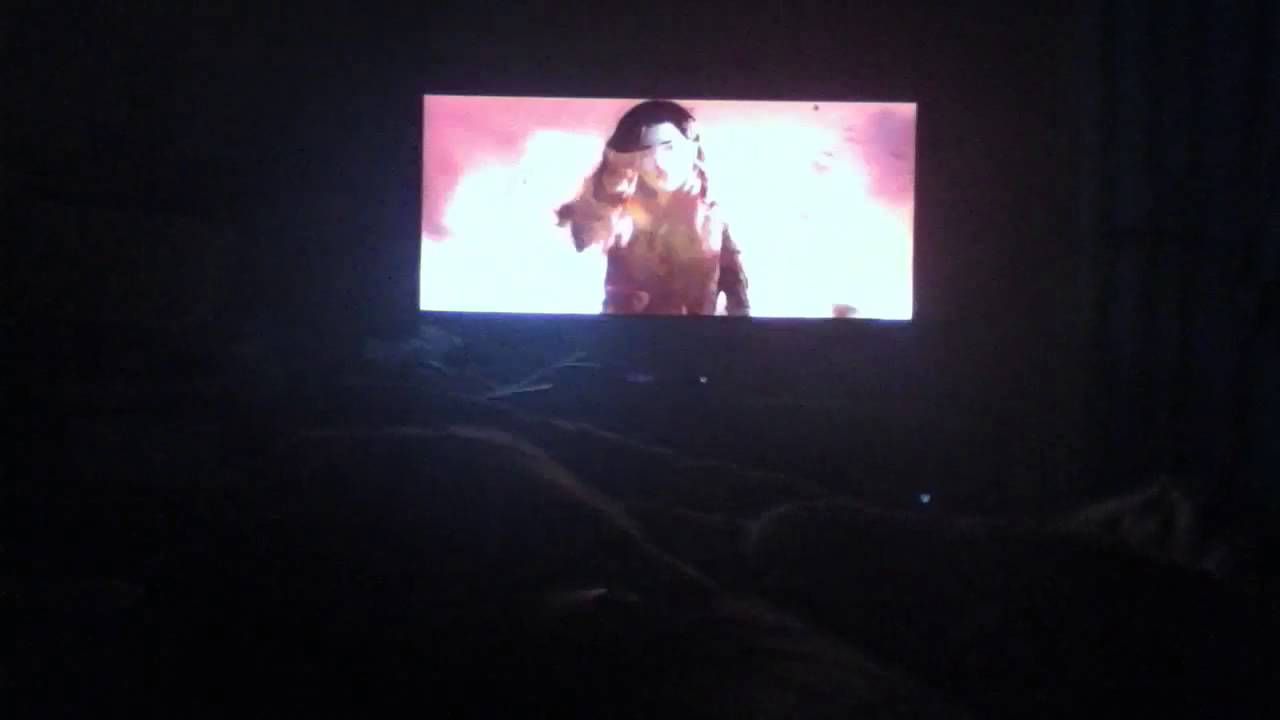 Ok I watched Ender’s Game, and there are many many themes within it that it brings up. Lots of concerns for the future this seems to take place in the far off future where the planet is under 1 govt and the NWO is a reality, united to face this alien invasion. Now there are almost too many themes to get into with this movie as far as that aspect goes like the military owns the kids. The parents have no say etc. many tyrannical themes that most will find forgivable due to the circumstance of humanity no longer being at war with itself but uniting to fight an invading alien species new threat.
But with all the games and mind games they play on these children I wonder if this alien invasion wasn’t staged or fake entirely fabricated? Or perhaps even demons, but the movie takes a poetic license to create the supposed reality in which a true alien invasion occurred 50 years ago, according to the movies fictitious time line.

But that’s not what I’m going to focus on what this commentary is pointing out is certain images that stood out as extremely odd to me
Like what is that black dark sphere wrapped in what appears to be golden cubes with swirls that can’t be clearly made out. But what is that? It’s been in several sci-fi movies. If anyone knows what this is exactly this black thing please feel free to comment.

All credit & rights belong to ENDER’S GAME all who created and contributed to the making the movie. I have some questions to think out loud the movie brought up the commentary is my own. All use under fair use to comment on.