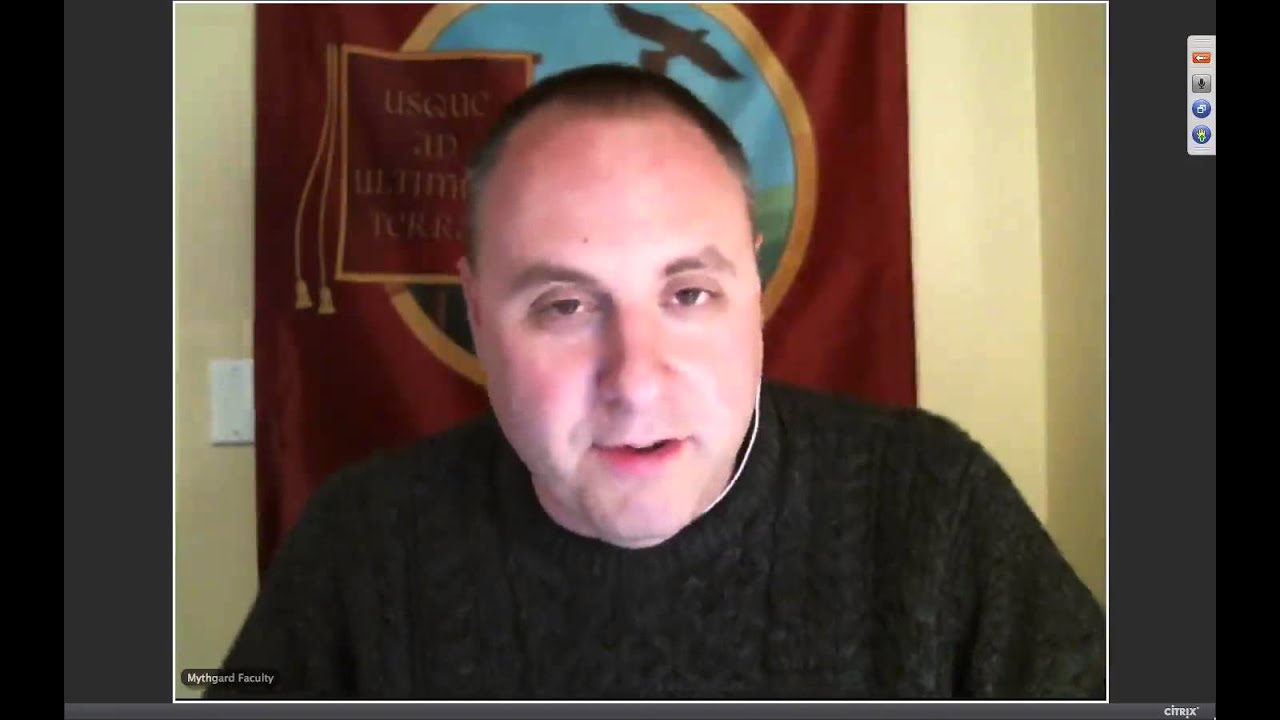 In which Dr. Corey Olsen discusses the adaptation of Orson Scott Card’s novel Ender’s game into the 2013 movie of the same name.

We start this class with special guest Dr. Amy Sturgis’ explanation of where “Ender’s Game” fits in the context of the ongoing conversation among science fiction authors about the role of warfare and its affect on us. We then explore some additional questions about the themes of “Ender’s Game” submitted by students who attended the session live. Finally, we look at the 2013 movie adaptation with an eye to the difficulties of translating complex stories to film and the critical ways that some changes affect the themes, such as the compressed timeframe and the ages of the protagonists.