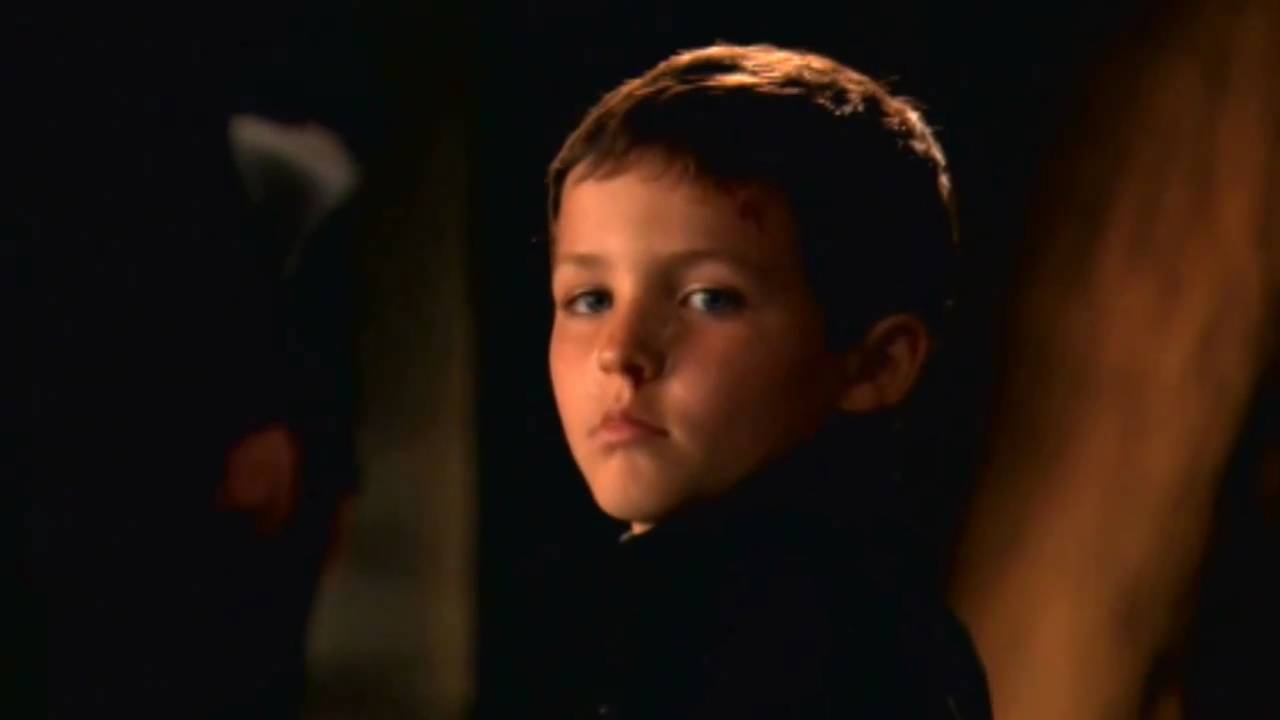 I uploaded this before there was a movie. A lot of fans were making fan-trailers in an effort to say “we want a movie”. And it worked. I’ve kept my original description below as an archive.

UPDATE: Looks like we’re finally going to get our movie. Ref:

This is a fan produced movie trailer for Enders Game, the film version of the best selling novel Ender’s Game by Orson Scott Card, recipient of both the Hugo and Nebula awards.

**ENDERS GAME MOVIE NEWS**
There are lots of rumors around pertaining to this movie, most of them are reported to be “insider information” which really means that some kid needs attention. Originally Wolfgang Petersen was said to be mulling over the idea as a director but that didn’t pan out. However when Card returned in 2009 with the novel “Ender in Exile” it seemed to have rekindle the idea and it was announced in Sept 2010 that a project about a boy hero is now back in active development as independent production by Odd Lot Entertainment.

OSC has written several screen play versions of his book and of interest to many fans, there’s now a big-name filmmaker involved with the project — Gavin Hood, who directed the Oscar-winning “Tsotsi” and last year’s comic book franchise “X Men Origins: Wolverine.” Hood has done a rewrite of Card’s most recent script and is developing the project as a director.

So with both a Producer and a Director lined up it seems we are closer than ever to having a new movie to wait for. Of course true fans have been waiting for the movie since the introduction of the original book.

P.S. The best Ender’s Game fan made trailer can be seen here:

Well, at least Ender is the about the right age in this "trailer! 😉

It's not Disney. This trailer isn't the real one it's some thing he made. Why he would put Disney I don't know.

Oh no it's from Disney it mean less blood and explosions SCREW YOU DISNEY!!!

dont think we're getting the movie. a month behind what ya posted on your site bro

The book was amazing though

Fake those are definitly reaper dropship/warships

I think that was a clever arrangement to put Doctor Rush's voice in at the end. Stargate Universe Rules! So does Ender's Game!

wow that was fake. I know because I saw Mass Effect.

I loved the books.. that trailer does not inspire me to see the movie

HAhHAhHahHHaHAH
You, sir, are pure awesomeness 😛

The fan must of been bored.

whens this coming out in europe?

The graphics looks so bad…

i'm so confused
this looks like halo or something…

Am i the only one seeing the Battle for the Citadel from Mass Effect?

wow i am stupid

becauses it is the trailers fake

lets hope the buggers dont get us before then either XD

this was a great book

reminds me of mass effect and halo

what is this crap?

Oh god. PLEASE tell me Disney does not have the rights to this movie. I want it to be GOOD!

The guy playing ender's character looks cocky. That's very unlike Ender. Ender is the epitome of humanity and understanding.