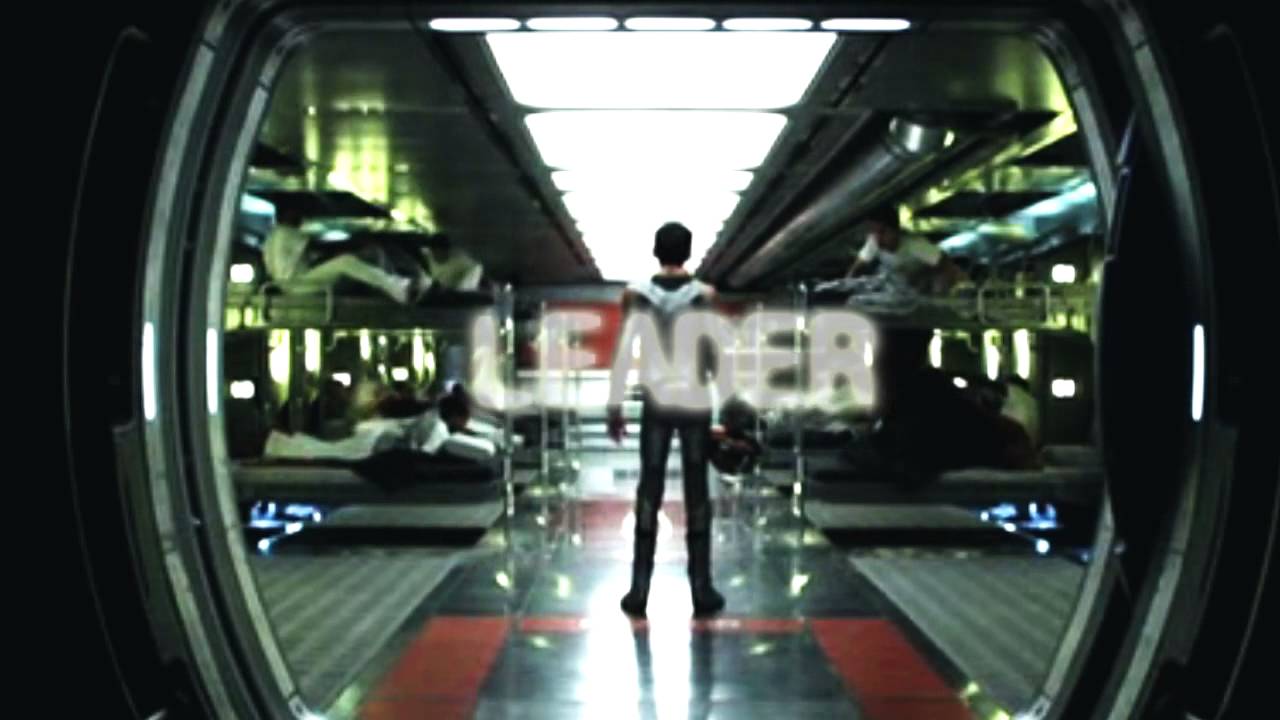 This beautiful song was done by The Piano Guys! Please support them and buy it on i-tunes!

The Ender’s Game fandom on tumblr is having a week of prompts, and this was the first one! (aaaaand it’s two days late ljkasfd;fffffffff) My favorite character has always been a toss-up between Ender and Bean, but I decided to go with Ender because his story came first (AND there’s more footage of him than Bean, so…) =P He’s such a compelling, interesting, heartbreaking character, and I wanted to make a video that would sum up why.

Hope you enjoyed it! (And yes, Ender’s Game is finally out on DVD!! The book is still better, though…) 😉

By far my favorite literary character

How the hell have you not gotten more comments and views on this?  This video is epic!  You are such a talented vidder.  You really do the film and the character of of Ender justice.  Please keep making incredible Enders Game videos like this!

I just got the movie on Valentine's day and I love this video! it's awesome!