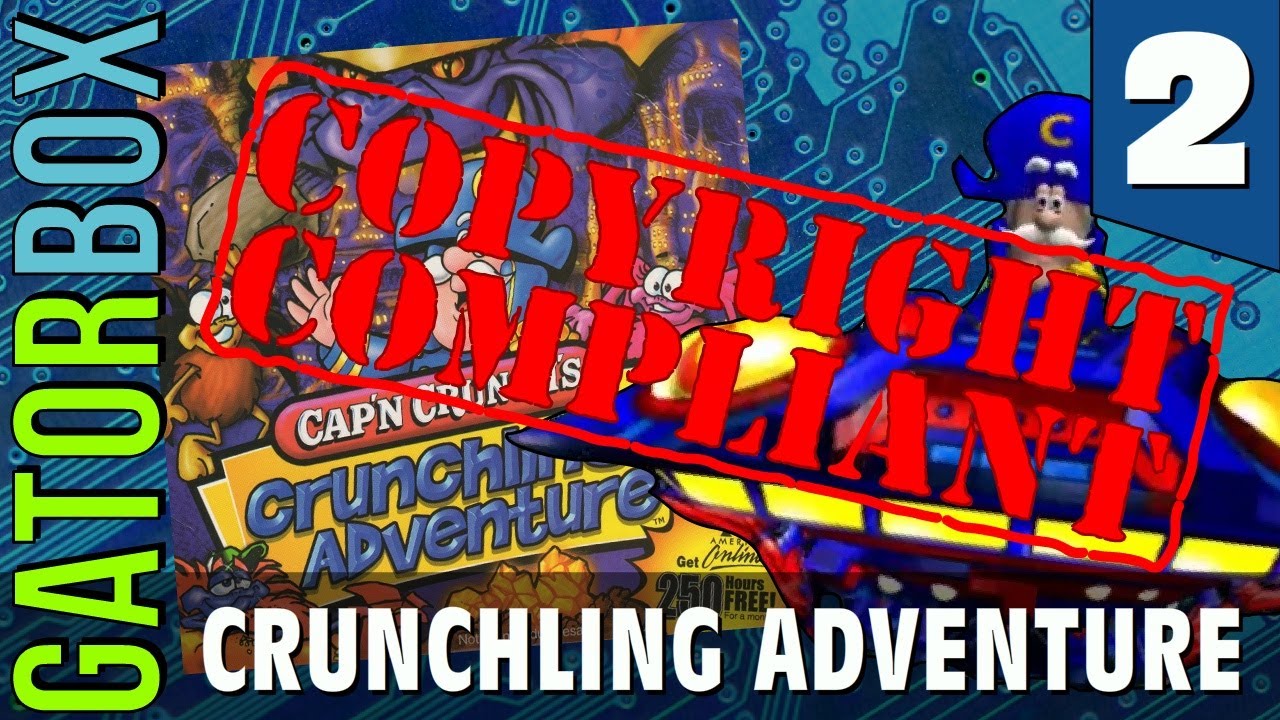 FROM THE FIRST UPLOAD: “If there was ever a video on this channel that is going to definitely get flagged for something it’s probably going to be this one which uses about a minute’s worth of footage from HBO’s Chernobyl for an extended joke about the power going out during this stream.”

Yeah, apparently Europe had a problem with that so the version of this video with the extended gag (just the scenes of the reactor exploding during the testimony) was blocked for all of you. My YouTube Analytics page says that a whole 2% of my audience can’t see the original video due to the copyright claim blocking it there. So I’m doing this re-render for all 2% of you — don’t say I never do you all any favors.

(This video is identical to the other one aside from the removal of the opening gag, so you aren’t missing anything if you’ve already seen the initial upload. This one is for our friends in Europe only.)

So yeah, we didn’t get anything done in the first part of this video aside from setting up the plot and trying to go to a website that didn’t exist anymore. You can tell we’ve accomplished nothing because our crunchling, “Daily Dose”, has no stats when we load into the game. First things first, we feed the little demon, then it’s off to figure this game out.

The first game is a race against a turtle in “Backwardia” where everything is backwards, except the sponsored Gatorade logos. The second game takes place in what we can only describe as “platforming hell inside the ‘Inside Your PC’ theme from Windows 98 Plus”. It’s the easiest of the three. The final stage requires you to hurl boulders at other boulders, not fight the dinosaur in the back (which would’ve been cooler).

We get about half way through the game on this one.

you got to admit, the music for the jumping part is very catchy. I love it